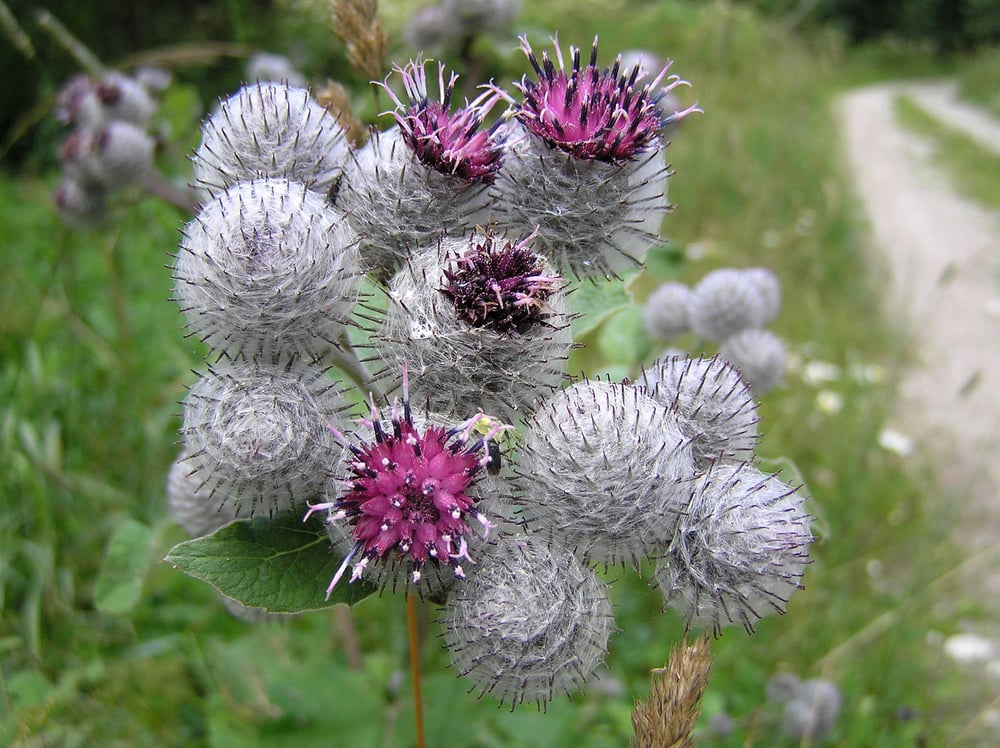 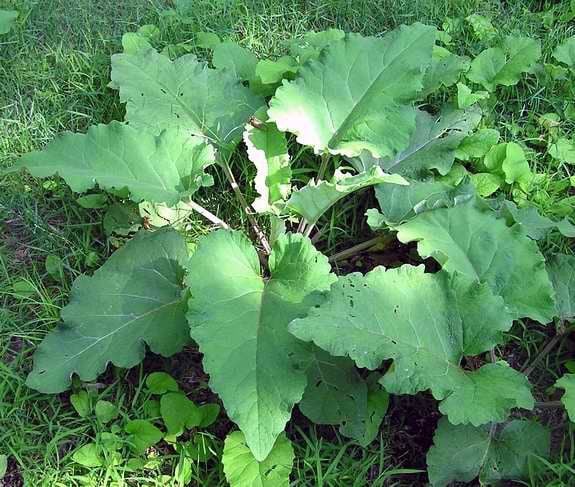 Burdock is also a popular food plant, known as gobo, in Asian cooking. Roots are eaten either raw or cooked, and leaves and stems are used like spinach. Indigenous Americans were growing burdock plants in their own vegetable gardens before the country was settled by Europeans. Burdock root is very crisp and has a sweet, mild, or pungent flavor with a little muddy harshness that can be reduced by soaking julienned or shredded roots in water for five to ten minutes. The roots have been used as potato substitutes in Russia. Immature flower stalks may also be harvested in late spring, before flowers appear; their taste resembles that of artichoke, to which the burdock is related. The stalks are thoroughly peeled, and either eaten raw, or boiled in salt water. Leaves are also eaten in spring in Japan when a plant is young and leaves are soft.